Exciting start, including a duel into Eau Rouge where we took the safer decision to back out and let car #156 take the position. However, it soon transpired that overall, their car was slower than ours and we were slightly held up, but this allowed for a bit of fuel saving.

Dicing with several cars throughout the first triple stint, making our way up to P2 before the first safety car period. During the pitstops of that safety can period we dropped back down to P4 in class, but battled through the rest of the triple to finish it in P2.

Jason then handed over to Tony, at which point a few avoidable errors happened where a speeding penalty on exiting the pit, combined with a couple of extra pit lane infraction penalties meant we were dropped to the back of the field with a lot of work to do.

Tony managed to keep his head and continued to complete another triple stint without many more concerns and handed the car back over to Jason. At this point we were sat dead last in the AM catagory 1 lap down from the lead.

Just as hope was fading, well into Jasons stint, another LMP span and was stuck on the corner into the last chicane, this resulted in another safety car which gave us the lap back and allowed us to put new tyres on and fill with fuel and continue with the battle back up the field.

Once again, another safety car due to a technical issue with a GTE results in NOMAD sitting in 1st in AM! however, at this point out of sync with a lot of other teams, though, we found ourselves bouncing between the lead and around 5th place. That’s when we decided to try something different - continue triple stinting. With only 9 sets of tyres available for this race, triple stints were needed, but at this point we realised they could be preferable and decided to continue in that direction.

Jason handed the car to Simon from first position in class who apart from 1 spin in the last chicane (and a warning given), had a prety uneventful triple stint. Simon eventually handed the car back to Tony.

Again, within the first 4 laps, another safety car meant another think about our startegy towards the end of the 12hrs. At one point NOMAD was back into 1st in the AM Class but a late maneauvour to get this meant that the stewards deemed we had to give the position back.

Into the night and Tony puts in a great stint and hands the car back to Simon in 2nd place to go ahead and take the chequered flag.

and this is where it all went sour...

...with 5 minutes to go and and just gone 03:00 in the morning, Simon had inadvertantly invoked a safety car which ended up with the NOMAD car first in class and second overall in the race. Then the technical gremlins hit, Simon router decides to update and restart meaning the car is thrown out of the race. A mad dash by Tony to get back in the car after the Tow but this lead to nothing.

Overall it was a fantastic performance, one that the team can be really proud of, one that showes we havew the pace and strength to be up there with the best. Fingers crossed for no more technical issues and a performance to match that of the one shown this weekend.

Overall results, 8th place and 6th in the Championship, bring on Phillip Island on the 7th Novemeber. Remember to tune in.

Thanks to the following for the images:- 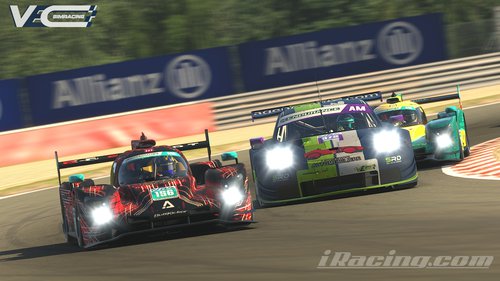 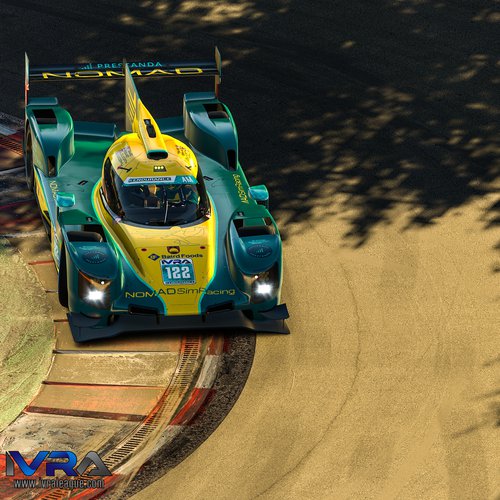 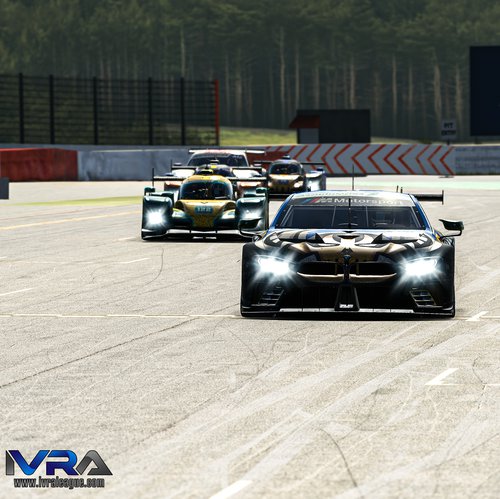