NOMAD will be driving iRacings newly released Dallara P217 LMP2 car in the LMP AM class, wearing a livery that also has a few new additions, mainly two fresh sponsors of Baird Foods and Prestanda.

After some serious pre-qualifying practice, NOMAD took to the track on the 19th of September at Barber Motorsports Park where a qualifying time needed to be set to be in with a shout of the top teams being entered for a place on the grid.

Between Tony Baird and Jason Dilworth managed to perform on the day and regardless of some technical issues, it was announced later that we had made the cut and that we could start to prepare for a slot on the grid for round 1 at Circuit de Spa-Francorchamps on weekend of 10th October 2020.

To follow NOMADs progress, you can tune into the Racespot broadcast on our event page where you will see us go head to head with other LMP2's whilst trying to safely navigate around the two GTE class of cars at each round

We will endeavour to publish a post race report after each race weekend that details how the race panned out and the result we achieved. 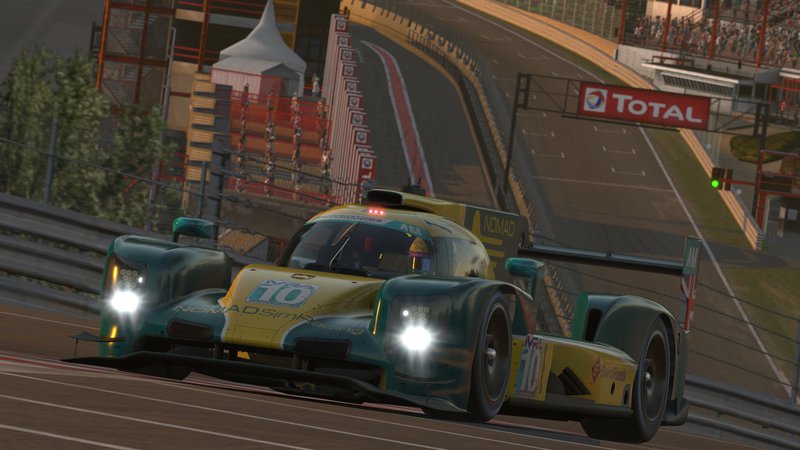