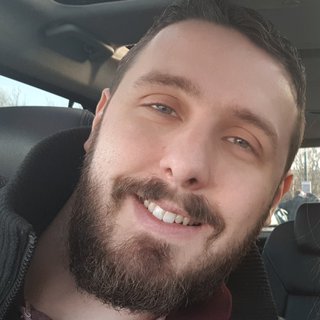 I started getting into racing on the xbox 360 with Forza. As soon as I ditched the controller and bought the wireless 360 wheel I was hooked...

So began the evolution of my rig which in turn changed what games I was playing, going backwards and forwards between xbox and PS3 until I decided to build a gaming PC and explore the world of PC gaming. I then stumbled across iRacing – not sure how but I have been hooked ever since. Nothing I have tried can ever come close.

Here's a few of the latest results Phil has achieved lately in official races: